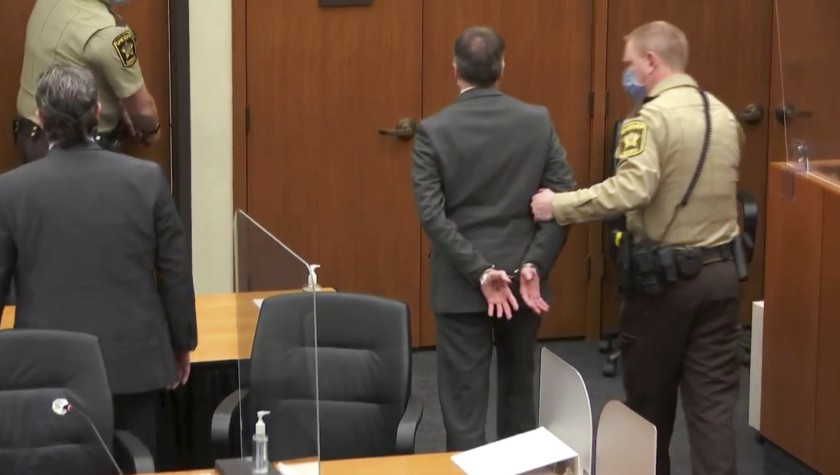 Derek Chauvin, the former Minneapolis police officer who kept his knee on the neck of George Floyd for more than nine minutes last year, has been found guilty on two counts of murder and one count of manslaughter in Floyd’s death. Last Memorial Day, this incident occured after police responded to a report that Floyd used a counterfeit $20 bill.

After a nail-biting three-week trial, the jury returned its verdict on Tuesday afternoon after ten and a half hours of deliberation. Judge Peter Calhill thanked the jury on behalf of the state of Minnesota for not only jury service, but “heavy-duty jury service.”

Chauvin faces a minimum sentence of twelve and a half years and a maximum of forty years if he serves terms for each charge concurrently. If not served concurrently, he faces between twenty-nine and seventy-five years.

As the verdict was read aloud in the Hennepin County courtroom, Chauvin looked on with no visible emotion, quickly moving his eyes back and forth as he comprehended the well-deserved consequences of his actions. 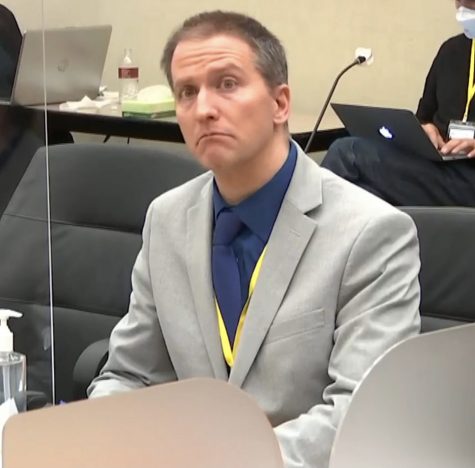 The state moved immediately to have Chauvin’s bail revoked pending sentencing, which will happen in eight weeks. Judge Calhill did so and Chauvin was taken from the courtroom in handcuffs. On Tuesday night, he was transferred to Oak Park Heights, Minnesota’s only maximum-security prison.

Two very different pictures of what happened that day were drawn by both the defense and prosecution lawyers in their closing statements of the trial. Prosecutor Steve Schleicher concluded his argument with an appeal to jurors as “random members of the community, all converged by fate at one single moment in time to witness” what happened. Though they were powerless at the time, he said, they were empowered to bring their testimony to jurors. The prosecutor evoked a feeling of unity in the face of justice, while defense attorney Eric Nelson pushed a false narrative as far as he could, calling those very bystanders as an angry, threatening, distracting crowd that prevented Chauvin from noticing the moment Floyd took his last breath.

While justice has been served in this case, there is much more for America to collectively accomplish within the justice system, especially the systemic racism that has gone on for centuries.