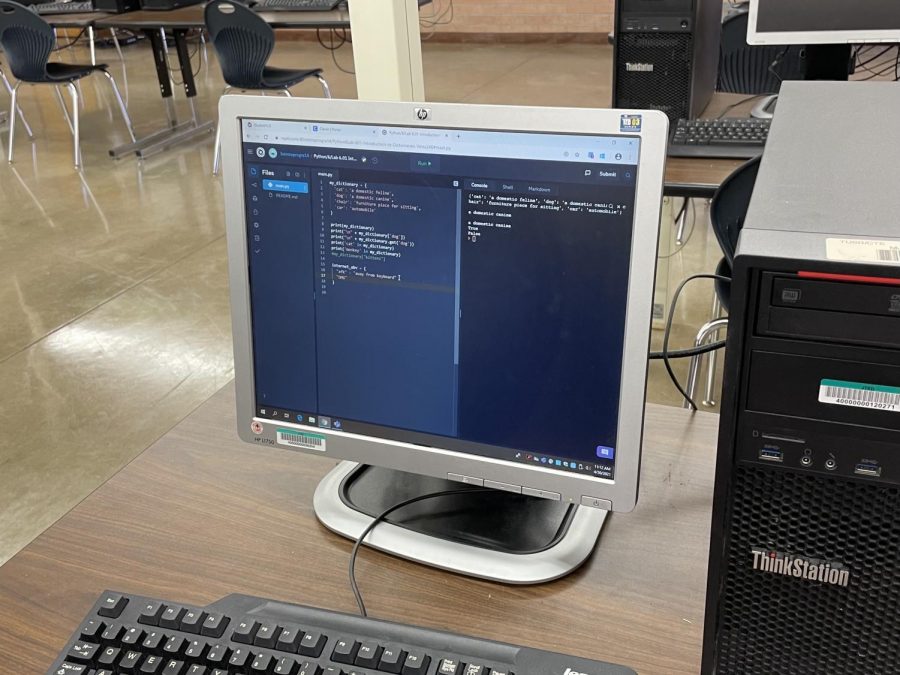 In the 1960s, women made up the majority of the computer workforce; however, by 1970 only 13.6% of computer science bachelor’s degree graduates were female. Stabilizing at about 18% since 2008, this downward trend in a growing industry has set forth a new goal, to get women in coding.

The College Board, who we have to thank for our notorious AP classes, introduced the AP Computer Science Female Diversity Award in 2018 to honor schools for, “expanding young women’s access to AP computer science classes and for the important steps they’re taking to reach gender parity.” The award is presented to schools that earned 50% or higher exam participation from females or reached a percentage higher than that of the female population at the school.

In 2020 Sahuaro joined 1,118 other schools in achieving this threshold, a 37% increase in schools from the previous year. Mr. Christian teaches the class at Sahuaro and he recognizes the disparity between males and females even in his own classes, “When I talk to classes about coding, I always mention that there are not a lot of females that go into the profession, but it is one where women are often paid more than men.  Most kids think that this is something that was a problem years ago, but now is getting better, but it is still a problem.  A few years ago, I had classes of 25 – 30 students, and most of them had only 1 or 2 girls.  Since I have been actively recruiting, I now have classes that are about 30% girls.  When I recruit, I will often bring female students to help talk and promote the program.”

As a female student, seeing Sahuaro receive this award makes me proud to be a Cougar. If you’re interested in joining any computer science class Sahuaro offers and have questions, email Mr. Christian at [email protected]!