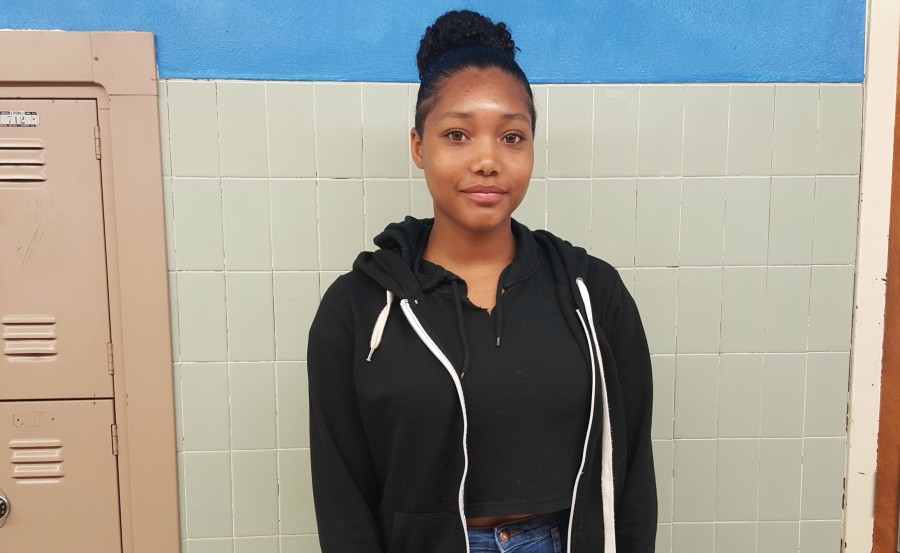 Sahuaro is home to a national champion, just maybe not in a sport you would expect.

Enter sophomore Kena Byrd-Jackson, an expert in a sport that many people may not even know exists. American handball is a sport where players use their hands to hit a small rubber ball against a wall in such a way that the opposing players cannot do the same without the ball touching the ground twice. She began playing handball at a summer camp she attended in 2014, where her coaches invited her to join their organization. She was invited to play in a multitude of solo tournaments, before eventually reaching and winning the national championship game. When asked how she would describe playing handball, she succinctly stated it was, “intense and difficult.”

She reported that handball isn’t necessarily a growing sport, but it is a tight-knit, committed community. She hopes to play in college, and is enthusiastic about a possible U of A team. When asked if she had any advice for those interested in handball, she said it was a great opportunity for college and advised those interested to join club teams.

As far as Sahuaro athletics, she participated in JV Volleyball and Basketball, as well as dance. Outside of school, she enjoys hitting the gym and training for the sports she loves. She said a Sahuaro Handball team is a possibility, but it all rests on the shoulders of the students willing to play. She hopes to improve her left-hand shots, and to continue playing to the best of her abilities.