Jamie Spears Steps Down From Conservatorship

Britney Spear's conservatorship has governed her life for 13 years, and there's no end in sight. 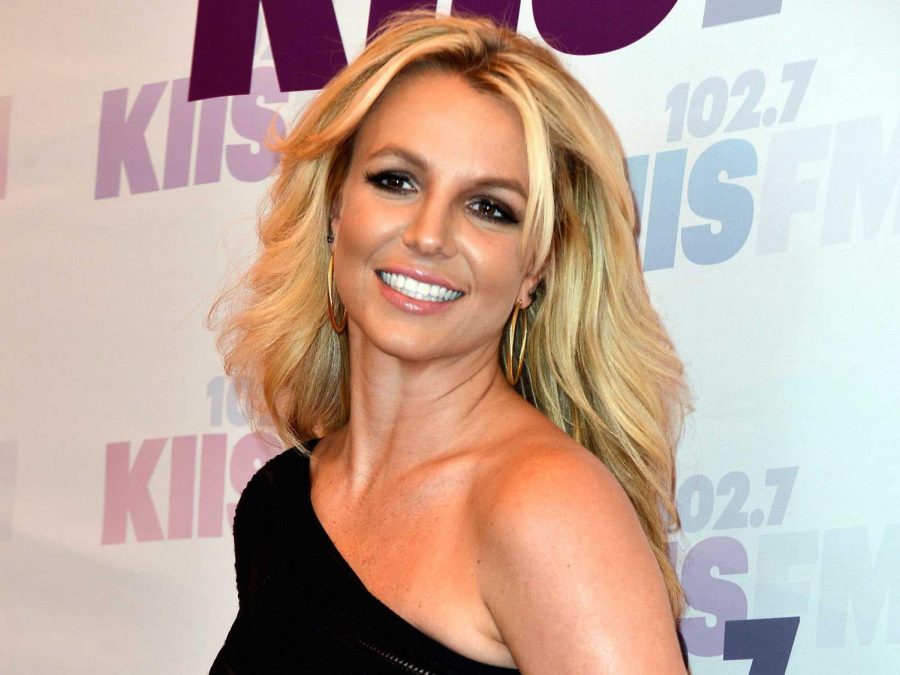 After years of a relentless legal battle and the worldwide #FreeBritney movement, Jamie Spears, Britney Spear’s father, has willingly agreed to resign as the singer’s conservator.

As a result of an extremely public mental breakdown in 2008, the courts placed the mega pop star under an arranged conservatorship, a legally authorized agreement intended for people that are deemed unable to function by themselves. This places her estate, financial affairs, and personal life in the hands of her guardians, her father being one of them. Over the course of 13 years, Britney’s life has been confined to the conservatorship, literally seeking out permission for every decision she makes.

On June 23rd, Britney delivered a poignant 24-minute testimony in front of Superior Judge Brenda Penny, speaking on her traumatic experiences living under the conservatorship. “I just want my life back,” she explained. “It’s been 13 years and it’s enough. All I want is to own my money… and for this to end… And honestly…. I want to be able to sue my family,” Spears said during the hearing. “I deserve to have a life. I’ve worked my whole life. I deserve to have the same rights as anybody. I truly believe this conservatorship is abusive.”

The Los Angeles courts dismissed Britney’s request for a hearing due to the incompetence of her previous court-appointed lawyer, Samuel D. Ingham III. He accidentally filed the paperwork past the deadline despite having a year to do so and failed to inform his client of her right to file a petition to terminate the conservatorship. Due to heavy backlash from the media, Ingham resigned. Subsequently, the singer was granted the right to hire her own lawyer, Matthew Rosengart, who within days immediately filed a motion to formally remove Jamie as a conservator on July 26th.

After mass amounts of non-stop pressure from the general public, Jamie finally agreed to step down as co-conservator on August 12th. “He does not believe that a public battle with his daughter over his continuing service as her conservator would be in her best interests,” Jamie’s filing states. “So even though he must contest this unjustified Petition for his removal, Mr. Spears intends to work with the Court and his daughter’s new attorney to prepare for an orderly transition to a new conservator.”

Although her father is stepping down, this does not mean the end of Britney’s conservatorship. With a court date looming for early September, the question still remains whether or not they will be able to indefinitely abolish the conservatorship or only remove Jamie and find someone else to take his place.

While garnering the entire pop music market on her side, Britney has developed a close-knit relationship with her devoted supporters, constantly showing her appreciation and adoration towards fans on Instagram. Many #FreeBritney activists consider her to be her own heroine, gracefully surviving the dictatorship that is her conservatorship.

While this is intermittent good news, the Hollywood icon says she will not stop until her father’s behind bars. “We look forward to continuing our vigorous investigation into the conduct of Mr. Spears,” Matthew Rosengart says, “and others, over the past 13 years, while he reaped millions of dollars from his daughter’s estate, and I look forward to taking Mr. Spears’s sworn deposition in the near future.”