Messi Says Farewell To The Team That Made Him 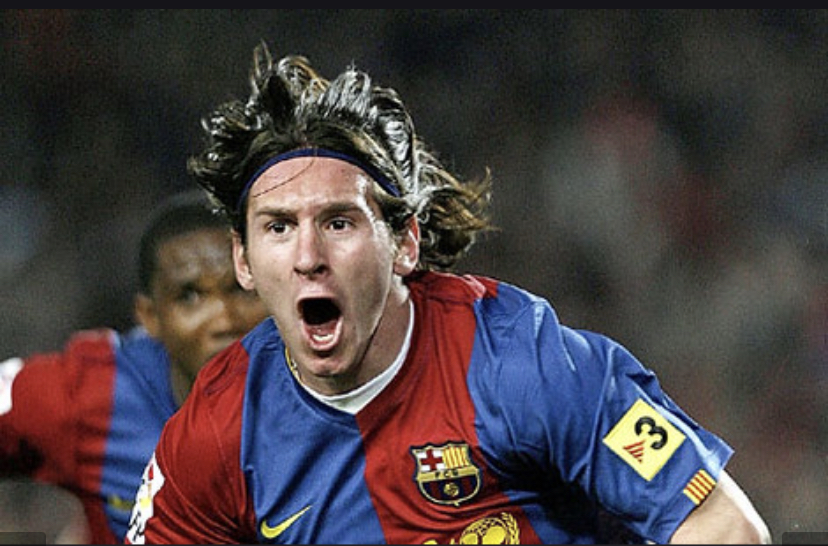 He is a name known to the world, and he’s a true icon to the art of soccer. Lionel Messi, soccer superstar, recently made a decision that turned many heads worldwide.

Lionel Messi became an official professional soccer athlete at just the age of 17. He impressed the world with his grace as he displays his outstanding foot work, speed, and shooting accuracy. His career started with the team FC Barcelona located in Barcelona, Spain. Over the years, his success at FCB became exceptional. His personal success affected the team as a whole when it came to statistics, titles, and overall team publicity. Some key stats/awards include his total career goals (672),a variety of awards (34), and earning 6 Ballon D’Oor awards. As someone who consistently watches soccer, it is a demented thought that Messi would ever leave FC Barcelona. Yes, you heard that right ladies and gentlemen, Lionel Messi is leaving FC Barcelona. He decided to make the change and leave to go to PSG (Paris Saint-Germain F.C.). This past Tuesday, Messi signed a $104 million dollar contract that will last 2 years at PSG.

When Messi arrived in Paris, the press was ready to catch the historical moment.  Messi fans worldwide have various opinions on this matter. Anabelle Canto Parker, Sahuaro junior, and huge Messi fan stated, “I did not think that he would actually do it. Messi has been at FCB for pretty much all of his career and it’s crazy to see him leave.”

This is a substantial turning point in Messi’s career and took an immense toll on fans around the world. It is sorrowful to see him leave FCB, but as fans we are excited to see what he does at PSG.