Could Residents of India Face Almost a Decade Decrease in Life Expectancy? 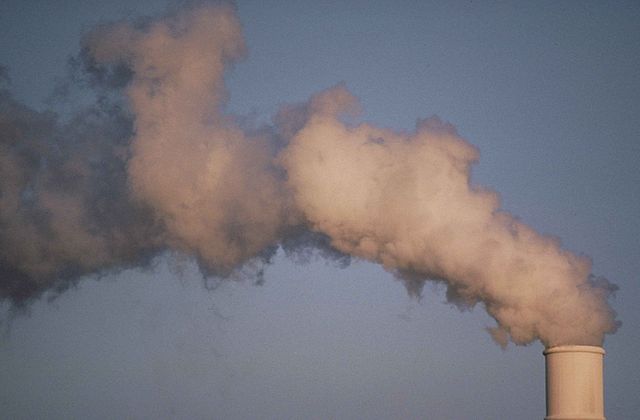 Air pollution in India is becoming grim. It is suspected that there will be almost a decade decrease in life expectancy. All 1.3 billion of India’s residents “face annual average pollution levels that exceed guidelines as set by the World Health Organization.” (Jessie Yeung)

The states Maharashtra and Madhya Pradesh are especially getting hit hard with such pollution. The capital of India, Delhi, is also facing these terrible air conditions.

There has been a determination to decrease the amount of pollution. There was a creation of a “clean air campaign in 2019,” with plans to reduce pollution. However, this act is failing as pollution levels continue to grow.  The draft of the clean air campaign was created in early 2018, this campaign stated, “We have a long way to go in expanding the ambient monitoring in this country. Besides ambient monitoring, an important aspect of knowing the sources of pollution is emissions monitoring and making that information available in real-time for further analysis.” (The Wire) 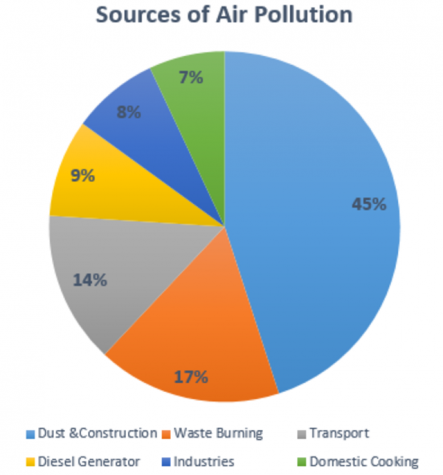 Although they had thoughts about tracking the highly polluted areas, there was no plan of action to help reduce the poor air quality. They have since bettered their draft and finalized it in 2019. This draft now consisted of plans to stop such conditions, “In energy and industry, the largest co-benefits from replacing coal combustion with less populating fossil fuels with renewable energy…” In the newer and proposal, there has even been a mention of making alterations to cooking stoves to help reduce such emissions. The proposal addresses knowledge that pollution affects the health of people and climate change.

As part of this proposal, many “non-attainment cities” were addressed to take action as well. Cities are classified as non-attainment cities “if over a 5-year period they consistently do not meet the National Ambient Air Quality Standards from PM 10.” 122 of such cities were included in this proposal “who are required to submit an action plan to reduce their respective air pollution levels in 2024 by at least 20%.” These cities still have a few years before the deadline to create an action plan; however, with air quality becoming worse every year, this date may need to be changed. The steps towards these plans have been quite slow to a more current standard. It is seemingly so that none of the cities have come up with a complete plan just yet.

India is in the works for making the change to their current quality of air, it is just unsure that it will be met by the expected year of 2024.