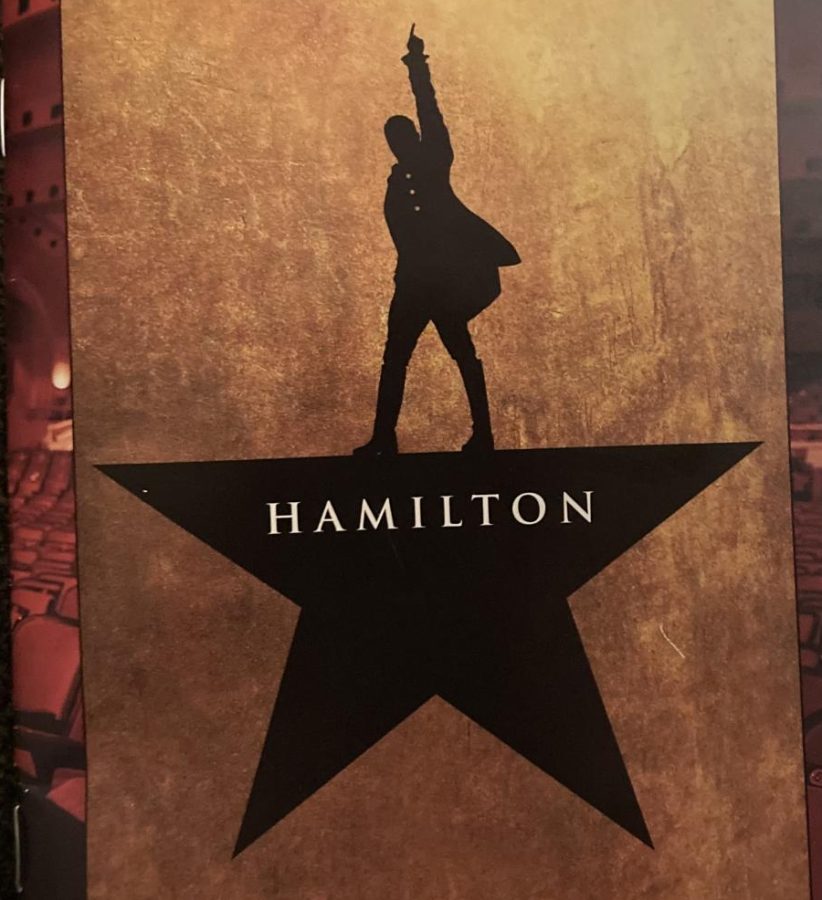 A typical period in Sahuaro’s AP Government class consists of an abundance of references to the US Constitution, packets of different Federalist Papers and Supreme Court Cases, and a few too many off-topic conversations that the class somehow finds a way to tie back to our government (kidding…mostly). Dedicated teacher Mrs. Watters, however, thought of a much more interesting way to show her students how our government was founded: by taking them to see the Tony Award-winning musical Hamilton. Best teacher ever much?

Hamilton is currently being performed at the University of Arizona’s Centennial Hall through December 5th. Combining hip-hop, pop, and typical Broadway ballads, the musical finds a way to astonish its audience on various levels, from its one-of-a-kind introduction of an immigrant narrative to the powerful women carrying their part in history. It tells the story of our founding fathers who sought to make their mark on the world and leave behind a powerful legacy, however, the music style and diversity of the cast are what truly allows the story to resonate with so many people. “It’s funny because it never occurred to me, you know, that that wasn’t how the founding father’s originally looked like,” said Mrs. Watters. “I honestly just thought they were all so talented.” 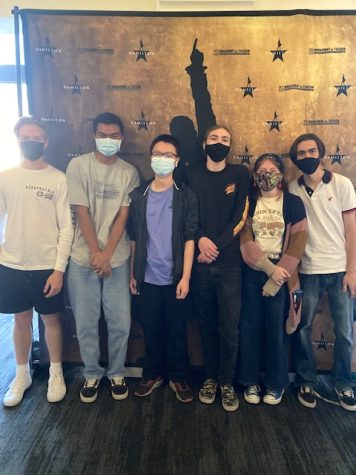 The day started out like any other; we went to our first three periods like normal before heading off to lunch. After eating Dominoes Pizza and donuts, the class left campus and headed towards the theater. When we arrived, we walked into Centennial Hall towards our seats to wait for the show to begin, and I think it’s safe to say that the play exceeded the class’s expectations.

“Man, that was crazy,” said senior Joeli Vakatawa. “It was so touching.” Fellow senior Ryan Mausert stated the musical made him “get a little teary-eyed” while Nathanial Miller laughed afterwards, “Those rap battles were fire though.” From King George’s comedic relief to the tragedy of Philip Hamilton’s death, (tragedy to everyone except for one classmate who made the comment, “that was a bruh moment”) the musical moved the audience as it tackled the idea of what it means to leave behind a legacy, and what legacy we want to leave for the U.S.

Sahuaro’s AP Government class would like to thank the Cougar Foundation, one of Sahuaro’s greatest financial aid partners, for allowing us the grant to fund this opportunity. It’s one thing seeing the musical on Disney+, however, watching it live gives you the full scope of the meticulous details included in the vocals and in the surrounding choreography. To anyone who has the chance to see the performance, do not throw away your shot; the show is fantastic.