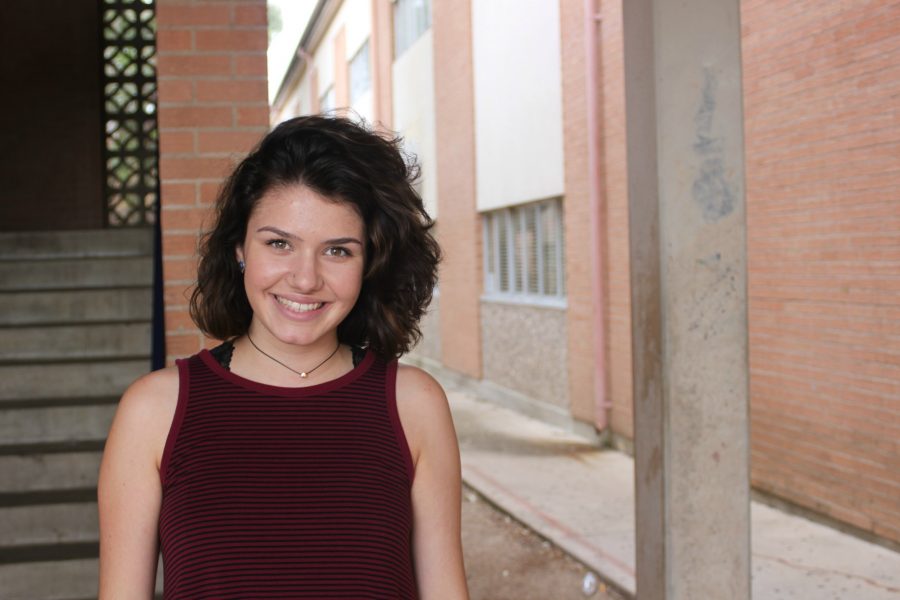 Is our American culture really accepting of diversity? Starting as young as two-years old, children begin to identify with male or female roles. In the United States alone, 3.6% of the population identifies themselves with the Lesbian, Gay, Bisexual, and Transgender ( LGBT ) community.

America is founded on freedom and the right to be an individual. People often state that they “accept” the LGBT community, however they do not support the LGBT community being so visible in the mainstream media. The lack of support for all areas of diversity is not equally recognized. Children’s television shows and movies do not have characters who are either bi-sexual, lesbian, gay or transgender. Diversity has evolved within children’s television shows and movies to include race, religion, and disability, but why aren’t LGBT characters shown within them?

Focusing on inclusion of LGBT characters within children’s movies and television shows would be beneficial. Children who are not exposed to alternate lifestyles often end up questioning their sexuality. Children who question who they are often feel rejected, lost, confused and worthless.

Children who grow up watching same sex or other alternate types of relationships can be just as successful as heterosexual relationships. I have had a first hand experience with the feeling of rejection because of my sexual orientation. Learning that the LGBT community is not included in children’s movies or TV shows is surprising because everyone deserves to feel happiness and acceptance. If you are part of the LGBT community or not, love is love. Why not include all the different aspects of life, instead of excluding the LGBT community? I hope people will soon realize that including LGBT characters would not only be beneficial to children, but people in general. Diversity will be more accepted, people will be more accepting.