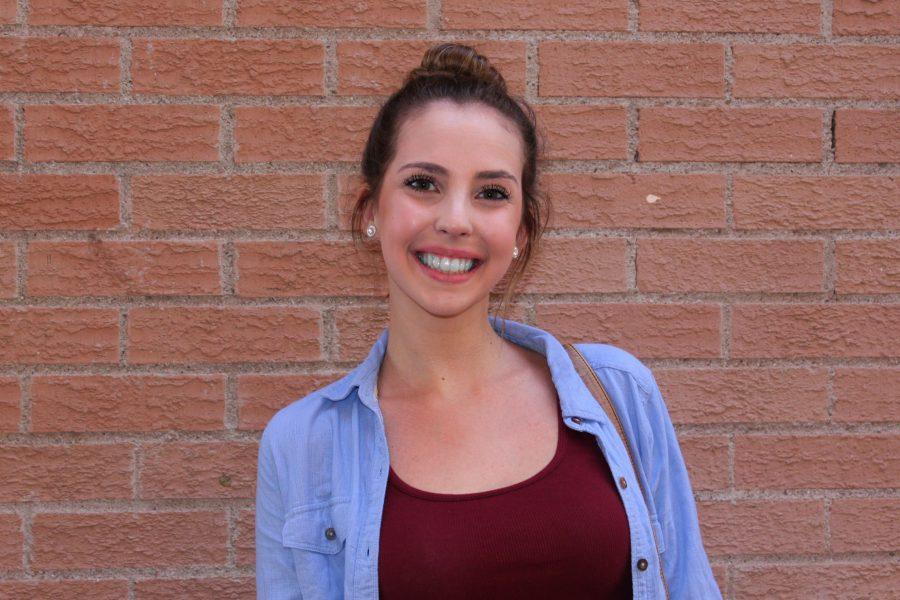 Did you know 89.2% of bullying is done over cellphones? Cyberbullying is an epidemic because people can do it anonymously and often. Since technology these days is way more complex than it ever was, bullying has gotten way easier and more difficult to resolve.
Social media is a way to hide behind a screen. The majority of the time, people will text, tweet, and snapchat things to you that they won’t say in person. Only 4.5% of the time do physical fights occur. It’s a way of hiding your own insecurities. Bullies rarely get the courage to say anything in person.
If the parents of the cyberbullies supervised their kids, I doubt they would do half the things they do. For example, in the movie Cyberbully, Taylor didn’t tell her mom, nor did her mom have a clue what was happening. Even though Taylor wasn’t being the cyberbully, it would’ve been helpful if an adult knew about the situation before it was way out of hand. Parents do come from a different generation, so it makes sense that they don’t find it necessary to make sure their child isn’t being bullied or being the bully. Only 10% of parents are aware their teens are targets of cyberbullying.
Bullies put others down to make themselves feel good, whether because they’re jealous of somebody or just because they have nothing better to do. It could be they’re insecure with themselves, perhaps needing someone to take their anger out on. In some cases the bully can be unknown, making them relaxed to say such hurtful things. Being anonymous helps the bullies feel more powerful.
The biggest issue of cyberbullying is when the victim takes their own life. You may say, “Why not just delete all the social medias that are becoming a problem?” Many people would agree; however, in this generation social media is filled with your friends and happy/fun things too. Deleting it potentially would make you feel like a misfit and may not be the best route because then you give the cyberbully the joy of you “losing.” The famously known Amanda Todd story, where she was being cyberbullied, was devastating. She eventually took her own life because of how out of hand the situation became. At the end of the day, cyberbullying needs to be stopped, and kids needs to realize there’s more to life than social media when it comes to having your own life at risk.