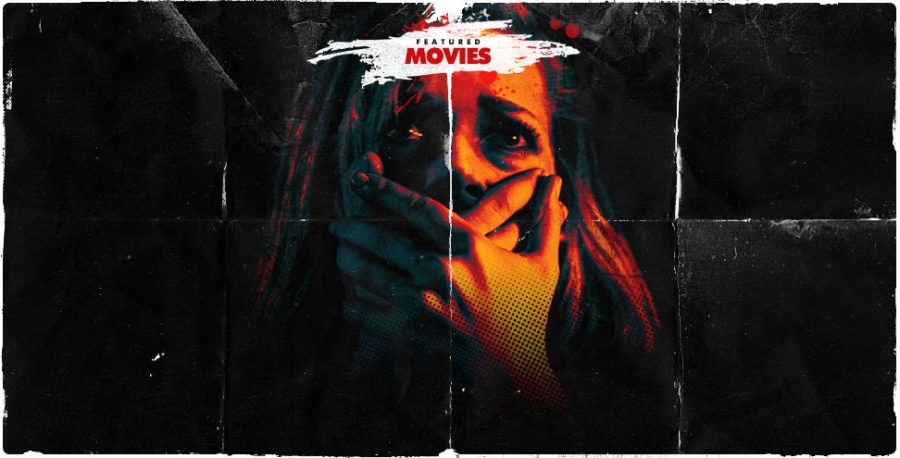 The new horror movie, Don’t Breathe, is an excellent film that keeps you engaged and constantly guessing. There are many twists and turns and the ending will definitely take you by surprise.

In the beginning, you’re introduced to the main cast, which includes the three protagonists, a woman named Rocky (Jane Levy), her boyfriend Money (Daniel Zovatto), their friend Alex (Dylan Mannette) and last but not not least, the antagonist, “The Blind Man” (Stephen Lang). Rocky, Money, and Alex are what most would call “bad eggs.” The trio frequently rob homes and when Money hears about an old blind man, who acquired over $300,000 after his daughter was killed in an accident, Rocky and Alex resentfully agree to steal the cash in order to have enough money for the three to move away from their homes in Detroit. But, much to their surprise, the old man isn’t as helpless as he may seem.

Now, as a horror and thriller movie enthusiast, I am not very easily impressed and can often predict the ending. There’s a good guy and there’s a bad guy. Bad guy dies and good guy lives. To be honest, after a while, it gets kind of boring.  This movie though, keeps you wondering who will make it out and just when you think you’ve guessed how it will end, there is a twist that completely changes the story. So if you want to see a hair-raising thriller, watch this is movie. Don’t Breathe revived my love for horror movies and gave me hope for future films on the big screen.