A Tragic Weekend In America 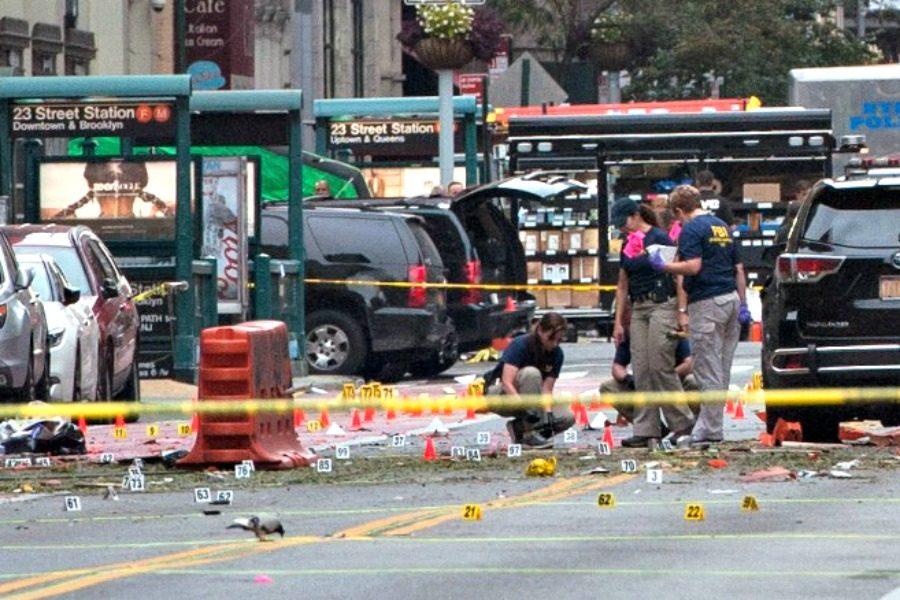 Three violent crimes occurred across the nation over the September 17th weekend. In just two days, bombings occurred in New York, New Jersey, and there was a stabbing in a shopping mall in Minnesota. Investigators are searching for any links between the acts, and were hesitant to declare them as acts of terrorism.

On Saturday night, September 17th, a bomb detonated in New York’s Chelsea neighborhood, wounding twenty-nine. As officials investigated a few blocks down, another explosive was discovered, with a cellphone attached. Investigators linked the cellphone to 28-year-old Ahmad Khaan Rahami. After a shootout with police, Rahami was arrested. All who were injured in the attack have been released from the hospital and are on the road to recovery.

Also on the evening of September 17th, a stabbing rampage occurred at a shopping center in Minnesota, where nine people were stabbed. According to Amaq, an ISIS news agency, reveals that the man, twenty-two-year-old Dahir A. Adan, was a “solider of the Islamic State.” Adan disguised himself in a security company uniform. Witnesses claim that he referenced Allah aloud prior to the stabbings, and asked one of the victims if he was a Muslim just before attacking. Jason Falconer, an off-duty police officer, has been declared a hero since shooting Adan dead, just moment after he came at Falconer with a knife.

A bomb placed in a Seaside Park trash can beside a Marine Corps charity run, the Seaside Semper Five, on September 17th, is  suspected as an attempted act of terrorism. The same man arrested for the bombing in New York has also been arrested on suspicion of the bomb in New Jersey, although the connection between the two attacks has not been proven, besides both bombs using cellphones as timers. No one was injured in the blast, but Al Della Fave, Ocean County’s Prosecutor Office’s spokesman, says, “If it was just a matter of minutes, in terms of difference, there would have been a good number of people running past that explosive device.”