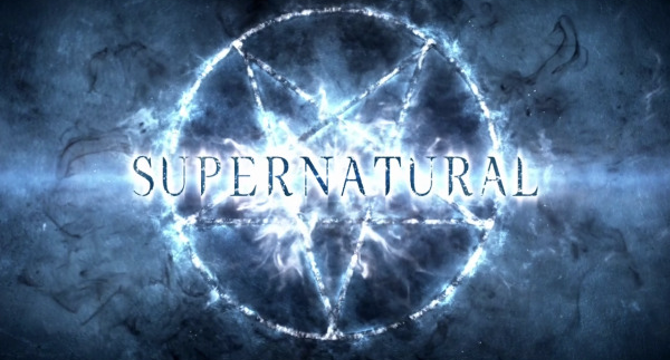 In 2005, the pilot episode of a show aired, captivating audiences around the country. Two brothers, Dean and Sam Winchester, travel across America, hunting things that are just Supernatural, such as demons, vampires, and even angels. In the beginning, the show was only supposed to last five seasons, but with the whopping number of 2.84 million viewers, the show went on, but without the main show runner Eric Kripke, the shows creator, in charge. Instead the show was taken over by Sera Gamble and Bob Singer, making Kripke the executive consultant.

Now that the show has gotten to season 12 , a question has come up, why is this show so popular? Is it the suspense or the horror? Maybe it’s like my case, a love for the characters? There truthfully isn’t a real answer to this question.  The show is just a whole lot of fun and a whole lot of addictive!

The show has seen good days and bad, with all new mystery and monsters around every corner. “Here we go. It will be an interesting dynamic for sure. It will lend itself to some cool things,” said Jensen Ackles, on his thoughts about what comes next in an interview with a reporter from Show Biz Junkies.  Now the show has made it to season 12, airing on October 13, and as a fan I seriously cant wait, and neither can all the other fans across the world.