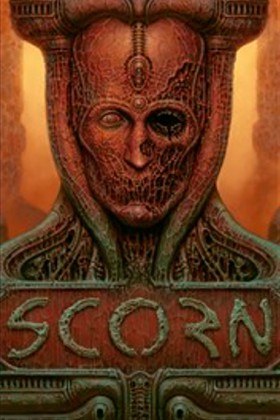 Scorn is a biopunk horror survival first-person shooter. It was developed by Serbian developer Ebb Software and was released for Microsoft Studios and Xbox Series X/S. The game’s visuals and art style are inspired by H. R. Giger and Zdzisław Beksiński. If you are a fan of the Alien movies directed by Ridley Scott, you will realize that both art styles look very similar. The game may be a first-person shooter, but throughout the whole time playing it is riddled with puzzles you must solve to progress forward. Some can be difficult but provide a fun challenge. 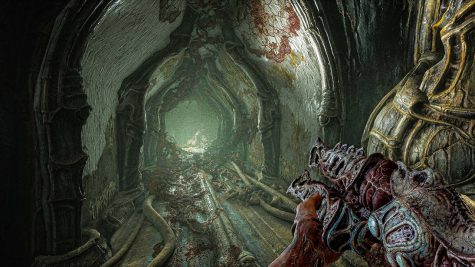 The visuals are great, but this game gives you spine-chilling and odd vibes while playing. The nature of this game is odd as you just wake up in the middle of nowhere on a planet and inside some kind of building where you must traverse your way out and figure out what the place is and the history behind it. As I mentioned before, the game has puzzles that get more difficult the more you progress and stop you in your tracks for a good while. 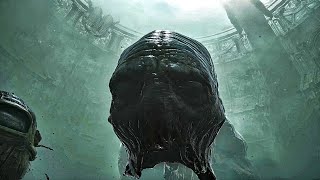 There is also combat in this game, but fighting is not advised since it’s very hard to even attack and shoot enemies, and ammo and health are scarce, so you must try not to get hurt or waste too much ammo, although if you are brave you should be efficient with your items. There are about 7 different chapters in Scorn, each being different, more difficult, and weirder than the last. You will encounter many different creatures and encounters throughout the game, so be ready for anything that comes.

Now this game does feature a bit of blood and gore, but it’s not bad where you will be sick to your stomach but enough to get you kind of grossed out, but if you are brave you can give it a try. It’s sure to be an exciting experience.